Why we didn't go to Target this weekend #offTarget

This weekend, Hannah and I had a serious talk about why we weren't going to Target. The girls love Target. But we didn't go there this weekend. And we won't be going back there for the foreseeable future (which I'm sure is great news for Cork and our bank statement).
She took it pretty well though, especially when I explained why. I told her that people were making bad choices. In our family we talk a lot about making good choices. And I tell the girls when I've made a bad choice. And we try to make better choices. And right now some people going to Target, and the Target store owners, are making bad choices.

We've talked before about how guns are dangerous. They hurt people. (Just owning a gun is dangerous, and that is why we don't). And hurting people is a huge "no no" in our family. It isn't nice. We don't play with guns. We don't play near guns. She won't be playing with any friends who have guns around. And we certainly won't go shopping for toys at a store where there are a bunch of rude men and women with giant guns. And Target is doing nothing about it. Even though it could jeopardize their liquor license. Not to mention their target demographic.


Bottom line, guns kill twice as many kids as cancer does.

And there are far more of these innocent victims than official records show. A New York Times review of hundreds of child firearm deaths found that accidental shootings occurred roughly twice as often as the records indicate, because of idiosyncrasies in how such deaths are classified by the authorities 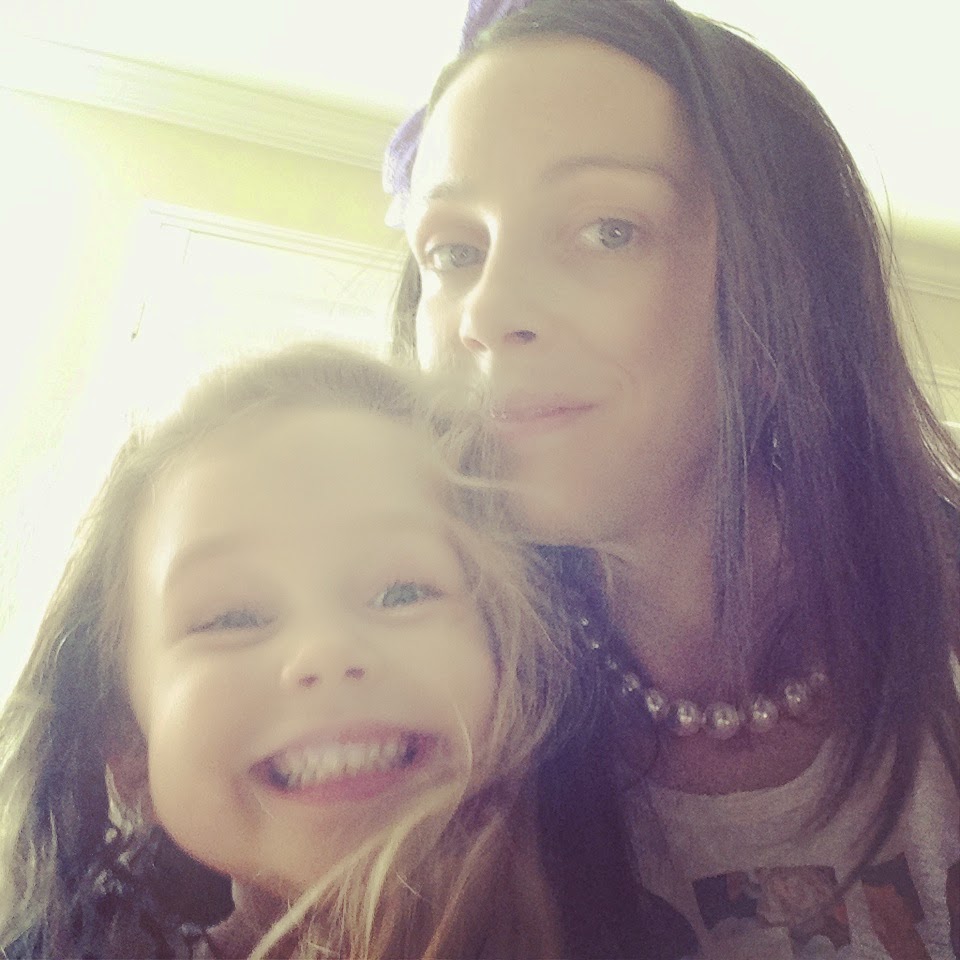 Guns kept in homes are more likely to be involved in a fatal or nonfatal accidental shooting, criminal assault, or suicide attempt than to be used to injure or kill in self-defense. (source) I doubt guns in a Target store (parking lot, dressing room, toy aisle, etc.) are much safer. I don't care about anybody's hero fantasies. If you're not trained to use the gun, if you haven't completed a background check, if you're not mentally stable, if your gun isn't properly stored, AND ON AND ON, I'd rather you not have a gun anywhere near me.

But it is cool. Thanks for the chance to help me save some money by staying out of your store. And thanks for the opportunity to have a teachable moment with my daughter. Carry on, pandering to the tacky gun owners. We like Costco better anyway.