The girls started at their new school this week, which meant I had to start packing their lunches and snacks. I mean, I didn't have to pack their lunches. I could have bought them from the school (our old school provided them for free, but who is keeping track? um, ME. I am). The school has pretty yummy looking organic lunches you could buy. But I wasn't sure how far in advance I had to buy them or who I made the check to, I mean all these new rules are overwhelming. It's COOL. I'll be FINE. I promise. Also, they were kind of pricey, on top of the fact that everything about private school is pricey. Anyway, making their lunches seemed like something I could do that could be fun for them since this whole changing schools thing might be overwhelming for them too.

These come in sets where they fit right in the bag. But the Ziplock lunch boxes are a lot cheaper and they fit in the insulated bag too.

Here is where it gets fun:

Well, maybe not easy. The fruit took a while. And then there's all this extra fruit. But I ate it, which I probably need to eat more fruit anyway, so that is probably good. I got most of these ideas from Pinterest. And there was all this "who has time for that!?" hate. And I'll admit, some if it was ridiculously too much time. But I felt like this was a special occassion and I wanted the girls to know I was thinking about them. And some of it took like NO TIME. And you don't need special stuff. Like this one. 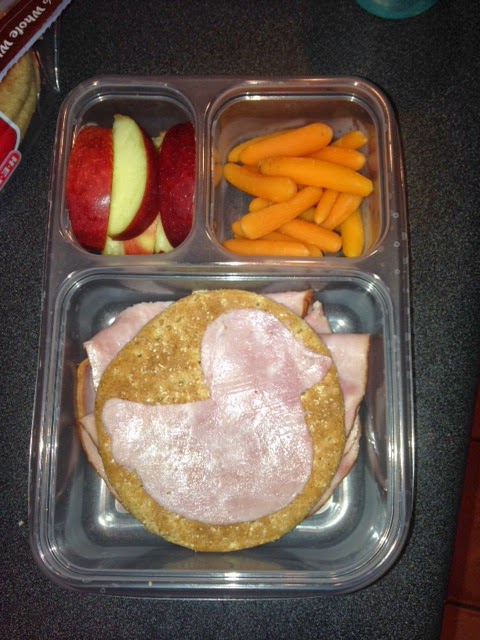 I just threw in some left over carrots from dinner, some apples, and made a ham sandwich and used a cookie cutter to throw that duck on top. You don't really need to buy anything special if you have cookie cutters lying around.

This one wasn't too hard either, the puzzle piece cutter I found on amazon. Although I think I should have put the crackers in a baggie or a side compartment.

The puzzle piece sandwich cutter also came with the penguin cutter and an elephant cutter. The PB&J sushi rolls were kind of annoying to make and I don't think the girls cared enough about my hard work (you have to freeze them before you cut them or the PB&J squooshes out) to justify my effort. The penguins, however, were a much bigger hit. (note, that is actually almond butter because it is a peanut-free school. but so was their other schools, so I think they are just happy this isn't soynut butter. They don't even notice.)


For their snacks, I joined Nature Box. My review is sort of, "meh." The girls will eat the stuff I got, which is cool. But most of the stuff I got, I probably could have found at H.E.B. (a Texas grocery chain), Trader Joe's, or wherever. for the same or less money. I guess it is good for trying new things I might not otherwise have experimented with for their snacks. But I don't know if I'm going to keep my membership.

Usually for snacks we also do yogurt (gogurt. put it in their box from the freezer and its ready to eat by snack time), Maggie likes apple sauce and cheese. Hannah doesn't like either of those. I mean cheese? Who doesn't like cheese? Her toddler card has been official revoked. I don't even understand that. She loves apples and peanut (almond) butter. So she'll be eating a lot of that, I guess. I also got a thermos for Annie's Homegrown Macaroni or left over pasta or whatever. They love that Mac'n Cheese so much they try and eat it for breakfast. That's nasty. You gotta keep on eye on that. 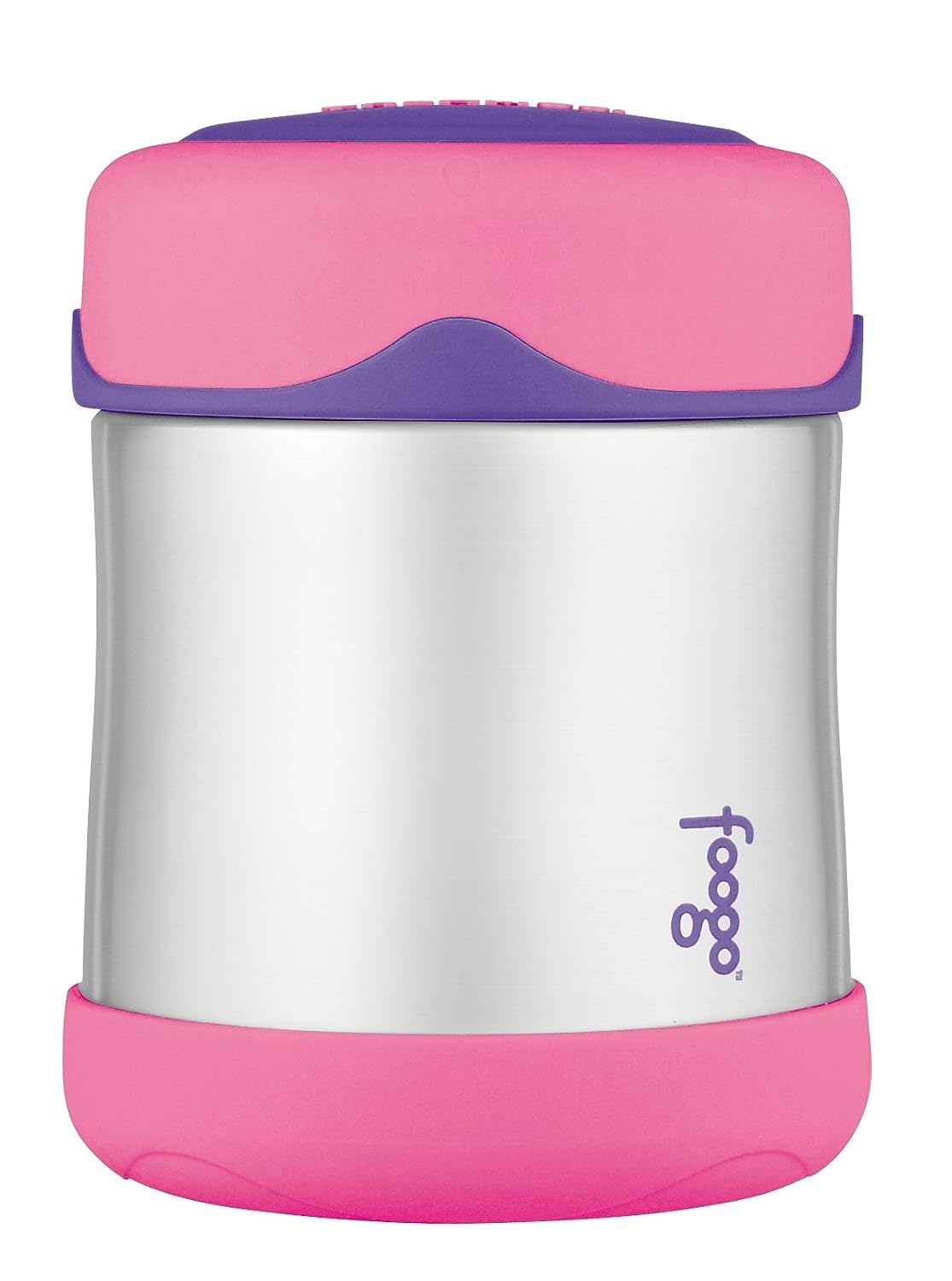 Alright, that is all my advice from one whole week of making lunches.