Give me evidence-based medicine, or give me death! But just not lice.

The moment I have been dreading since I became I mom has finally happened. Hannah's PreK class had an infectious disease notice on the parent board this Monday notifying everyone that there was a confirmed case of head lice.

And I found out yesterday there were three more confirmed cases. I've been digging through her hair like this ever since: 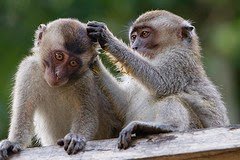 I know stomach bugs seem like the worst. But at least you know they will end. Lice? That could go on forever, basically. Like I don't know if you've seen Hannah's hair lately (probably not because I quit blogging for a few months, but she has a ton of it. A ton.) but I'm pretty sure our family could have lice indefinitely.

Anyway, those of you who know me, know I'm pretty staunchly Team Evidence-Based Medicine (we vaccinate on time every time, baby). I hate all things lacking the support of peer-reviewed medical journals. I hate all things that go against science, the advice of established medical associations, statistics, and logic. So obviously, the first thing I did when I saw that lice was going around was flip the f*&% out.

Then I called my doctor.

His nurse recommended this stuff called Lice Ice. I'm a big fan of second opinions (more on that in a forthcoming post), so I grabbed a bottle and some other stuff and asked the pharmacist. My first question was, is this stuff homeopathic? 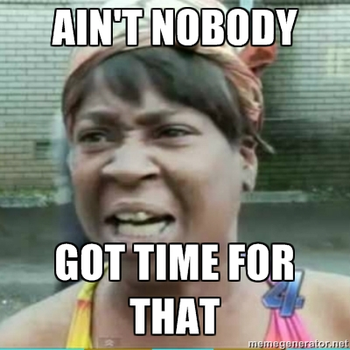 He looked it over and said. "Kind of." He had the same "meh" look on our faces. It's not diluted to the point of uselessness like actual homeopathy. It's just not medicine. Which is fine, I guess, because she isn't technically (to my knowledge) infected. Yet. Lice Ice is a gel with tea tree oil. Then we found some Fairy Tales Rosemary Repel Leave-In Conditioner Spray which also has tea tree oil and peppermint. Worst case scenario she'll have minty fresh ballerina bun for a couple weeks. In case lice have a delicate sense of smell? I don't know.


Actually, I do know. Because lice.