You guys, I'm so excited about October. 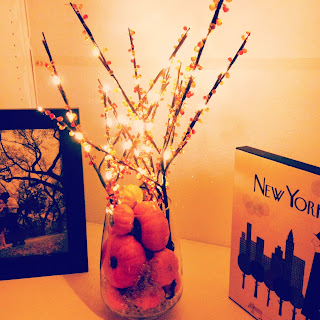 So, here is the deal. I have a bunch of blog posts drafted and I'm afraid to publish them, like maybe they are too snarky? I feel like my snark has been turned up way too high lately. Like I can't turn it down. My snark is broken. I don't know. Maybe it isn't broken. Maybe it is actually fixed. 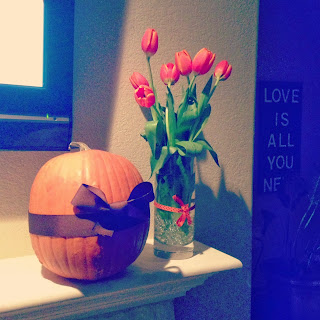 Once upon a time, I was too scared to be snarky. I was too scared to be anything, actually. I thought if I was snarky, or God forbid had opinions or something, people might not like me. And if people didn't like me, I might die alone. Like those stories where nobody even notices you were missing, and they find you and don't even know how long you've been dead. So depressing. 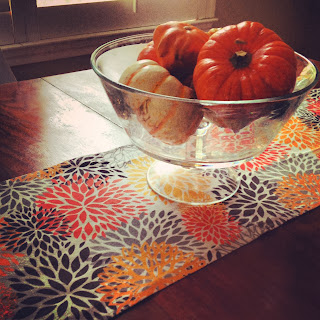 That was then. Now? Now I can't even pee by myself sometimes. And now, I'm not scared of dying alone any more. And suddenly, like magic, the snark. I can't hold it back anymore. 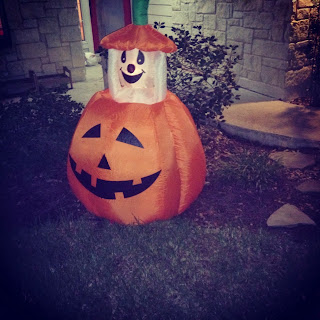 They say when you turn 32 you start turning into your mom. I'm almost 33 and (unfortunately) I'm still nothing like my mom. She is very measured, and always says the right thing. She controls her emotions. She is never snarky. The only thing I started doing that made me more like my mom is sneezing really loudly. She sneezes SO LOUD, you guys. And instead of saying, "bless you." I'd say, "Jesus Christ, you're loud! Can't you sneeze quieter!?" and now I'm sneezing loud. And it is probably also a punishment because I used the Lord's name in vain. 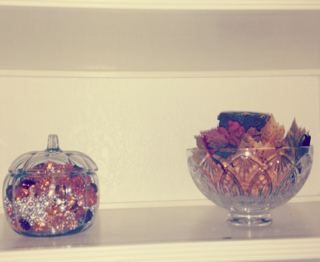 So anyway, I can't decide if I should just embrace my snarkiness. Be cool with people thinking that my opinions are a little too strong for a lady. That I could have said that little nicer. That I could catch more flies with honey. When seriously, WHO WANTS FLIES?! 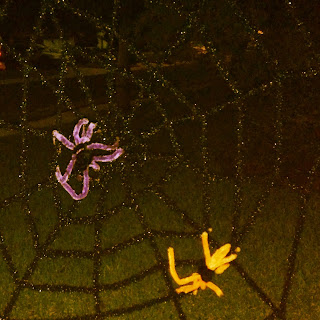 BTW, yeah, I recycled these from last year. This whole thing was like under 10 bucks. I'm so cheap, it is awesome. 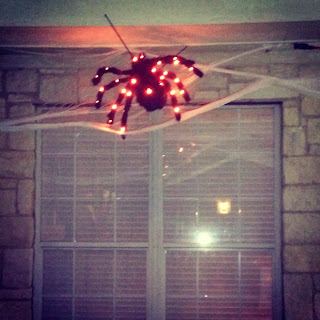 Anyway, I hope you guys are all as excited about fall as I am. I have some more decorations coming. But I thought this wasn't too bad for October first. (btw, the girls freaked out that I was going to set these pumpkins, below, on fire, even though we've never used our fire place since we've moved in. I thought it was cute that they were so protective of them.) 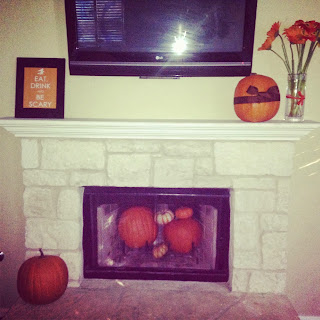