I hope everyone had a great Fourth of July! We certainly did! While everyone is high on love for 'MERICA, let me remind you of a few things...

Zimmerman lawyer urges Trayvon’s mom to admit her son ’caused his own death’ Dear racist criminal justice system, I hate you. xo, Laura. PS, Stand Your Ground, NRA, and just plain old racism in general, I hate you too.

“I don’t meant to put you through this any more than necessary, but you certainly would hope your son, Trayvon Martin, did nothing that could have led to his own death, correct?” O’Mara tried again.

“What I hope for is that this wouldn't have ever happened and he would still be here,” Fulton shot back. “That’s my hope.”

The N-word on the 4th of July While we are talking about the n-word thanks to Paula Deen's idiocy, can we please drop the "cracker" comparisons? That is beyond stupid.

“I just want to let you know that your words were hurtful. And I hope you don’t pass that kind of ignorance down to your beautiful boys.”


Making $7.75 an Hour, and Figuring There’s Little to Lose by Speaking Out If you were really pro-life, you'd support a livable minimum wage, so get on that "Pro-Lifers."


Papa John’s chief executive, John Schnatter, makes $2 million per year and lives on a faux medieval estate outside Louisville, Ky. He spoke recently of trying to subvert Obamacare’s provisions by cutting the hours of all of his workers to less than 30 hours. YUM! Brands, which owns KFC and Taco Bell and whose chief executive makes $11.3 million per year, helped lead the battle against paid sick days. 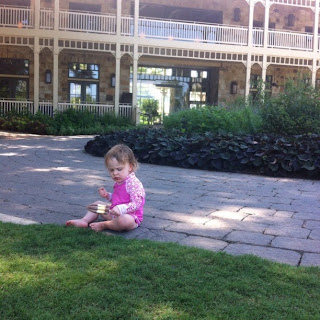 10 Things You Can’t Do and Still Call Yourself “Pro-Life”  Speaking of...

A beautiful term, which I would be proud to wear if understood accurately, has been reduced to a single issue. As the cultural definition of the term has taken root, it has become a less-than-honest term that further separates society in an us-vs-them mentality.

Why I hate the word "inerrancy" Also, do read the Zach Hunt article on the same topic that this article links to.

Culture isn’t supposed to get the last word on how we read the Bible. I believe that and try to put that into practice. Many Christians do as well.

However, many of these Christians unknowingly fight for a doctrine that, in every way, is a product of a culture’s influence on the way we read the Bible. 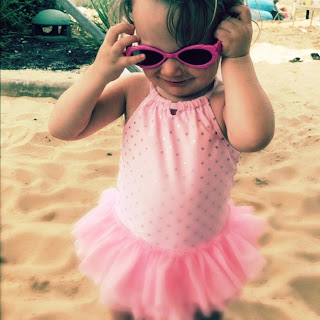 Golf Club Calls Police on “Terrorist” Diplomat & Breast-Feeding Wife What happens when a ridiculous fear of breastfeeding and a racist obsession with terrorism collide.


"I am deeply worried about your staff if they cannot distinguish between a European couple looking for a quiet place to breast-feed a baby and suicide terrorists carrying a backpack," he wrote.

Are Happy Gut Bacteria Key to Weight Loss? How people can eat the exact same thing but their bodies' will respond differently. And how orange juice and kimchi can help.

So what else to eat? Onions and garlic are especially rich in the prebiotic fiber inulin, which selectively feeds good bacteria within. Potatoes, bananas, and yams carry loads of digestion-resistant starches. Apples and oranges carry a healthy serving of polysaccharides (another form of prebiotic). Nuts and whole grains do as well. Don't forget your cruciferous vegetables (cabbage, broccoli, and cauliflower) and legumes. There's no magic vegetable. Yes, some plant products are extra rich in prebiotics—the Jerusalem artichoke, for example—but really, these fibers abound in plants generally, and for a simple reason: Plants store energy in them. That's why they're resistant to degradation. They're designed to last. 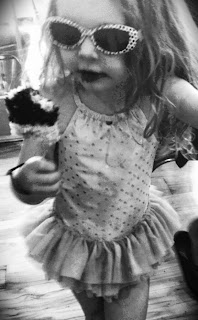 5 Tricks to Stop Yelling at Our Kids (build respect) A short video with some great tips for parents.

If you have to repeat yourself, get quieter instead of louder, we attend better to things when we  have to concentrate on listening. And we think, it must be kind of a secret and important...And ask them to repeat back to you the important part.

Meditation Apps For Inner Peace (On The Go) do it

Just a few minutes can go a long way toward lowering stress levels, stabilizing mood and improving focus. In fact, a 2011 brain imaging study published in the Journal of Neuroscience found that even very brief instruction in mindfulness meditation (four 20-minute sessions) was effective in relieving pain by reducing the brain's emotional response to painful stimuli.