Part of an ongoing series.
[video] My three-year old dropping some theology/heresy on you. I like how she confuses God and Santa Claus. She has also exhibited some confusion (again, rightly so) between Santa and The Brown Truck Guy (UPS man). And I can't help but think it is sort of awesome that in her mind, there are just two degrees of separation between God and the UPS guy.

Employees distracted by email, text messages, phone calls and constant distractions (think about your average day right now!) saw a 10-point fall in their IQ when it was tested after they were multi-tasking, jumping between five and six different projects.
The researchers then examined the IQ drop of a test group after they smoked marijuana. The IQ of the group who smoked a joint averaged a five-point fall. So the tongue-in-cheek synopsis of this study was "it is better to smoke marijuana than it is to multi-task for your short-term IQ!"


Check out this My Imaginary Well-Dressed Toddler Daughter board on Pinterest. You won't regret it. 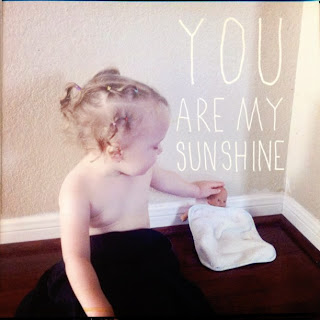 The Flesh as Bogeyman: Sex, Self-control, and Post-Evangelical Culture Dianna Anderson, as usual, did a great job addressing purity culture. She made some impressive observations about delayed gratification (similar to Alfie Kohn's, which I addressed here) and I learned some interesting new concepts (Gnosticism and dualism, BAM).


"Delayed gratification," for example, places our bodies into a give and take reward system (if I wait to do this, it'll be EVEN BETTER later!), rather than placing us in a context of asking ourselves why we want to act, what we hope to get from it, and how it functions within our lives. As such, it turns our responsibility for such acts into an equation of possible good or bad outcomes, rather than understanding and knowing ourselves. "Delaying gratification" isn't strong footing for any ethic, much less sex.

Emancipatory Acceptance Maybe if I could find a church like this close by, I'd actually go to church. 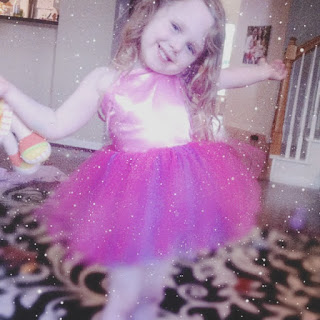 
Research shows that when parents regulate their own emotions and accept their child's emotions, the child learns to manage his or her feelings and behavior earlier than other kids. They're closer to their parents through the teen years and beyond. They're more skilled at calming themselves, and handle stress better, both as kids and as adults.

Cover-Up Alleged in Family Court This was one of the hardest things to watch, ever. This woman is trying to tell a judge that the marshall just sexually assaulted her. The (female!?) judge ignores her. Then the assaulting marshall ARRESTS HER. For no good/legal reason. And take her from her two-year old daughter. I just. I can't. THIS, you guys. This is why I'm a feminist. THIS. ARGH!

Contreras kisses her daughter before being sent to jail. Her young daughter was sent to Child Haven. 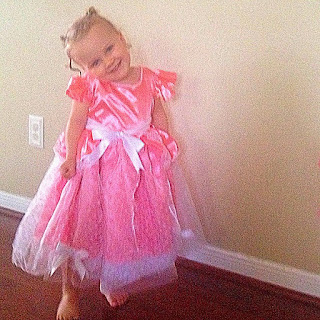 That proves that the HPV vaccine works well in that target group, Frieden added. If the U.S. had reached a rate of 80 percent vaccination, some 50,000 lifetime cases of cervical cancer could be prevented, Frieden said.


James Taranto is a prolific woman-hating troll. Some of his recent misogynist masterpieces include a miserable analogy of rape and theft and a defense of the infamous "Princeton Mom's" warning to young women to, in Taranto's words, "take advantage of the simultaneity of their own peak nubility." (Yours truly is quoted in that one; yay.) Taranto also questioned whether Gabby Giffords was really capable of writing a lengthy op-ed on gun control because she's disabled thanks to being shot in the head. He is the worst.

Remember when I told you that a bunch of nutso Benghazi conspiracy theorists don't even know where Benghazi is on a map? Guess who one of those nutsos is?! No. Guess. Okay, I'll tell you. Freaking Rick Perry. I love it. Video: Perry Confuses Libya With Lebanon in Speech

700 Texans Gather for ‘People’s Filibuster,’ GOP Lawmaker Tries to Silence ‘Repetitive’ Testimony If conservative Texans don't like abortion, GREAT! That is fine. I'll be honest, I'm not a huge fan of it myself. But I am a huge fan of women having control of their bodies. And guess what? Carrying to term is a choice too. But it is only a choice if it is the woman's. And here's a crazy thought, if you hate abortion, rather than making it unsafe and illegal, why not try making it unnecessary? Maybe provide legitimate sex education and access to birth control and quality health care?! Maybe expand Medicaid (ARIZONA is even doing it; how are we more conservative than ARIZONA?!)? Provide paid maternity/paternity leave? Subsidize child care? Expand PreK? Maybe recognize that by COMPLETELY IGNORING children from the time they emerge from the womb until the the time they start Kindergarten, you're making a horrible mistake? You're making it difficult for women to support themselves and their families? You're being a total hypocrite (so just stop it with the "pro-life" crap, you're NOT pro-life if you are willing to let people suffer and die simply because they are poor)? And you are part of the reason women seek abortions in the first place. So please, go ahead and take your HB 60 and shove it.

“Our words are not repetitive,” testified Lesli Simms, a first-generation American. “Our government’s attacks on our choice, on our bodies, is repetitive.”

Sibling Aggression Linked to Poor Mental Health Do you hear this, Robert?!

And a video about a woman surviving a rare, lethal, and totally preventable cancer that almost robbed her new born daughter of a mother.