Part of an ongoing series

Evangelical leaders stand by pastor accused of abuse cover-up You stay classy supporting child abuse, conservative evangelical leaders! (related: does anybody know how I can officially rescind my Southern Baptist membership? I haven't been active in a couple decades, and now seems like a good time to make it official.)

“We have stood beside our friend, C. J. Mahaney, and we can speak to his personal integrity,” wrote Al Mohler, president of The Southern Baptist Theological Seminary. 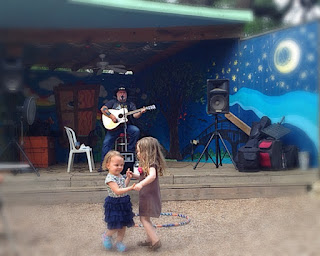 Pregnancy Dose Tdap and Postpartum Cocooning to Prevent Infant Pertussis: A Decision Analysis Ladies, now you're supposed to get your Tdap shot while you're pregnant (every time). AAP, I could have used this guidance in 2009.

Pregnancy vaccination could reduce annual infant pertussis incidence by more than postpartum vaccination, reducing cases by 33% versus 20%, hospitalizations by 38% versus 19%, and deaths by 49% versus 16%. Additional cocooning doses in a father and 1 grandparent could avert an additional 16% of cases but at higher cost.

The Perfect Amount of Stress This would have been relevant for yesterday's post, but I found it too late.


Given the physiological realities, the Holy Grail of stress management would be to identify the optimal amount of stress for every individual. Yet there is no uniform right amount of stress. Each of us has a different stress threshold—that is, the degree of stress needed to benefit or harm us—depending on our history and even our genetic makeup. 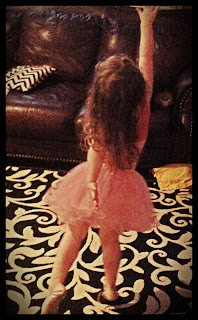 The United States ranked in the bottom four of a United Nations report on child well-being. Among 29 countries, America landed second from the bottom in child poverty and held a similarly dismal position when it came to “child life satisfaction.”

Fox News Dudes Think Lady Breadwinners are 'Anti-Science' Freaks In related news, I think people who watch Fox News...no I'm not going to say it. Just think it. Did you catch his use of a conservative evangelical buzzword? complementary! It is like patriarchy, but it sounds nicer!


“We as people in a smart society have lost the ability to have complementary relationships in nuclear families, and it is tearing us apart," he rambled on. Oooh, "complementary." I'm honored! Is he proposing to save me (and the world) from my destructive single livelihood? I think so. 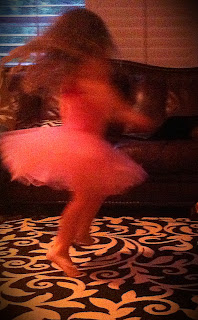 A report just released by the Centers for Disease Control and Prevention shows teen birth rates dropped 25 percent in five years to a record-breaking low in 2011. The CDC has also reported that teens are waiting longer to have sex for the first time and are using contraception more often when they do become sexually active. 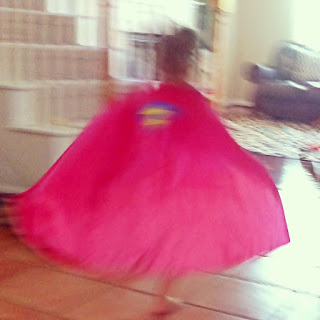 How Your Temper Hurts Your Ticker Note to self, chill out. And don't antagonize your dad with political debates.

Researchers found that heart-attack patients who reported experiencing a fit of rage in the past year were more than twice as likely to suffer their attack within 2 hours of an outburst as compared to other, less-angry times. 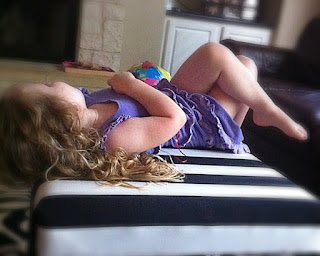 Can't We All Just Get Along? What Psychology Tells Us About Political Gridlock You guys, this sucks.

It wasn't always this way. Things have become more hostile. Through the '70s, '80s and '90s, there were some Democrats who were more conservative than the most liberal Republicans, and vice versa. That's no longer true; Moderates can't get elected.... Currently, we have a zero-sum game. So, for example, if unemployment goes down and the economy goes up, it's a big win for Obama and the Democrats. The Republicans win if they can block this sort of thing. But we can change the game if we actually reward people for cooperating. 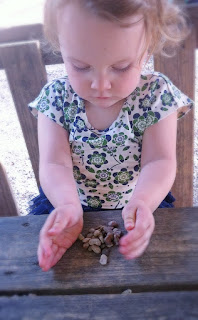 Be Glad for Our Failure to Catch Up with China in Education Maybe the answer lies somewhere between the two extremes?

You might think the Chinese educational leaders would be happy that their kids are scoring so high on these international competitions.  But they’re not.  More and more they realize that their system is failing terribly.  At the same time that we are continuing to try to be more like them, they are trying—though without much success so far—to be more like us, or like we were before we began trying so hard to be like them. They see that their system is quashing creativity and initiative, with the result that it produces decent bureaucrats and number crunchers, but very few inventors and entrepreneurs

The highest scorers on the gaokao each year are celebrated in the Chinese press; they and their parents become temporarily famous.  But follow-up studies reveal that test scores don’t predict future success.  The high scorers do not achieve beyond their lower-scoring peers once they leave school; in fact, the results of one study suggested that the highest scorers achieved less, on average, than those who scored lower.