Part of a weekly series

This Is Your Brain on Meditation everybody, go meditate!


For those of you who are curious as to how meditation changes the brain, this is for you. Although this may be slightly technical, bear with me because it’s really interesting. The brain, and how we are able to mold it, is fascinating and nothing short of amazing. Here are the brain areas you need to know... 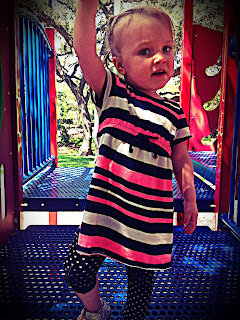 Can We End Hunger by Eating Bugs? Unless you're eating bugs, I don't want to hear about your Paleo diet.


The notion of meeting caloric, especially protein, needs from insects (as well as grubs, worms and other creepy-crawlies) is hardly new. It's something humans and their hominid ancestors have been doing for millions of years. Paleoanthropologists and biologists speculate that our Paleolithic ancestors consumed prodigious quantities of insects--a fact conveniently omitted by most contemporary aficionados of the "cave man diet."


Poverty as a Childhood Disease Maybe one day, when our country stops collectively pooping in our pants and yelling SOCIALISM! at the notion of helping the poor, our children might actually get the help they need WHEN they need it (i.e., before Kindergarten starts)

"After the first three, four, five years of life, if you have neglected that child’s brain development, you can’t go back,” he said. In the middle of the 20th century, our society made a decision to take care of the elderly, once the poorest demographic group in the United States. Now, with Medicare and Social Security, only 9 percent of older people live in poverty. Children are now our poorest group, with almost 25 percent of children under 5 living below the federal poverty level.

One Wish  In keeping with the universe sending me a message about acceptance, this beautiful blog post from Lisa Leonard.

In that moment I sat there completely baffled. Of course David’s disability brings many challenges, but when I realized I wouldn't change it because I love David–just the way he is, it made me feel hopeful 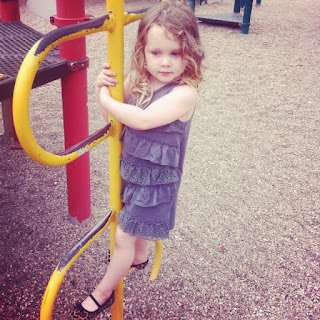 Let's Reinvent the 'Don't Be a Slut' School Dress Code I've said it before, I'm all on board with modesty. But have huge problems with the way we, as a society, package/sell it.

12 Steps to Stop Yelling at your Kids My newest project

In the beginning I restarted several times. I was discouraged until I started reminding myself that this was a process, that it would take time, and that the upside of yelling was that I learned about a trigger and what response to calm myself didn’t work. I didn’t fail; I just got more data points for how to succeed! Besides, telling myself I failed just made me feel crankier and yell more. So I stopped being so hard on myself, and when I did yell, I forgave myself, apologized to my kids, and promised to keep on trying. 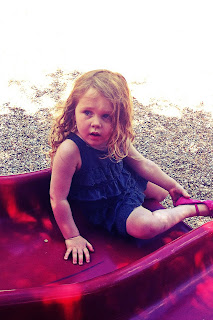 God in the sun and the rain Every time someone thanks god for saving them, I wonder how the families of the ones God "didn't save" feel about the shaft He just gave them?

But God as hero doesn't do much for me either, if I’m completely honest. Though I am not an atheist like the woman interviewed by Wolf Blitzer, I don’t know if I could thank God for sparing me and my child from the storm that may have injured or killed my neighbors. If, as a mother, I randomly rewarded one child while simultaneously bringing pain to another, I believe my children love one another enough to recognize that as abusive. 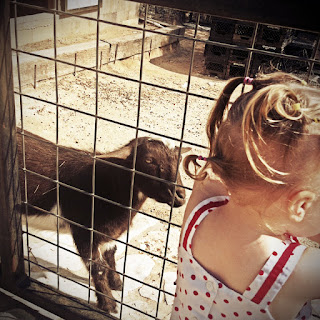 You Can Have Your Hell: John Piper and the Brokenness of a Hell-based Gospel Amen.

There’s a reason for this. We have given the specter of Hell such primacy in our Gospel that it has turned us into unsympathetic robots. We have made Hell necessary in a way that distorts, twists, and destroys the Gospel. We have made Hell greater than Heaven.
We tell people to turn and repent because we are sinners in the hands of an angry God, dangling like spiders over a pit. At the same moment, we insinuate that God is the creator of the pit because a righteous punishment is needed and necessary and he is righteous. We give Hell such centrality in our Gospel message that we can’t describe what Heaven may look like – we are so busy saving souls from Hell that we forget real people exist.