In today's Friday link/photo dump, I divided the links into parenting, religious, and political/random stuff. For your skimming convenience. Enjoy!

Waiting to love my child A story of parenting, priorities, and the meaning of unconditional love.

You, Aspiring Parent, thought you were signing up for burping and night feedings and fingerprints on your windows, for Little League and pubescent door slams and an eventual first day of college. You weren't  You signed up for uncertainty. You signed up to stand at the edge of a cliff and jump off. You signed up for love, too, but whenever you sign up for love, you’re also signing up for the risk of loss, for the possibility of heartbreak.
...
And the only way to survive this, at least with any joy, was to see what Rapp also had to see: that the desire to approach parenting as a race, as a series of achievements measured by the output of one’s kid, is a cultural sickness. That there is a deeper, more transformative way to parent.


Dear friend who is wondering whether to have kids From the author of the post above. Like what I was saying, except a million times better.


But here’s, I think, a very big reason to have a kid, one that might run counter-intuitive to all your weighing and family-planning and pro-and-con-listing. They will rock your world. Turn it upside-down. Turn you upside-down, shaking your totally understandable self-focused thinking out like change from your pockets. They will even boil you down to the primitive, leaving you believing that a good day is simply a day showered before noon. In other words, the difficulty of a child is, at least as far as this fairly amateur mother can tell, the very reason to have a child...Parenting feels like a massive, wild, difficult and delightful upgrade. For me, it has felt like “Life, 2.0.”  If you’re open to that, I highly recommend it. 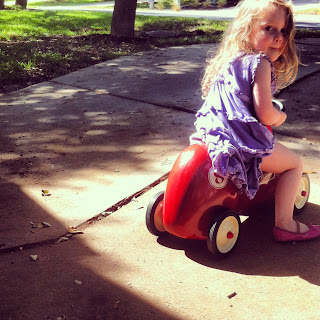 The first major study of tiger moms is out. The kids have worse grades, and they are more depressed and more alienated from their parents.

It’s clear from both women’s public comments about their experiences – and the strong reactions to them – that we have a hell of a lot of work to do regarding our cultural hang-ups about breast-feeding. We sexualize breasts to the point that their inherent maternal function makes people uneasy. We insist that breast is best, but squirm when women do it for any length of time. And while the Playmate and the math whiz don’t have much in common in either their careers or their parenting strategies, their candor — and their refusal to drum up some cheap sound bite to appease the cult of perfect motherhood — is refreshing. Their breasts are their business.

A documentary about Christian white teenagers being persecuted in America... You guys. This was hard to watch. Because I felt like this was something my church youth group could have made. I could have been one of those Duggar-esque kids ranting nonsense about Christianity 19 years ago. Complaining you can't pray in school (false. you totally can. UGH. learn the law before you complain about it). Complaining that people judge them for their homophobia and then, a couple minutes later, un-ironically complaining that people call them "gay" and "lesbian" for refusing to be "sexually impure" by kissing (the horrors). They don't even understand that the term "gay" wouldn't be an insult if, you know, people like YOU didn't give it that power by marginalizing and vilifying its actual meaning. And also, they call sex education PORNOGRAPHY. Because of course they do. Knowledge is EVIL, you guys. Run from it. Don't let anyone try to "shove it down your throats!" Ignorance is our God-given birth right as American citizens! 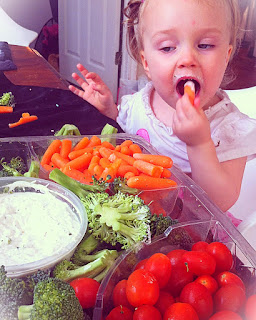 “You’ll LOVE chewing one piece of gum every day for your whole life” Yes. We've already discussed how this narrative is harmful for people who are "ruined" with or without consent. But we still need to talk about how the harm doesn't end of you follow the rules and "save yourself" for marriage. Yeah, I'll for sure be talking about this some more.

So, if you are a piece of gum, and sex is like “letting” someone chew on you, what happens six months after your honeymoon? Do you lose your flavor? Does your spouse want to spit you out? How can proponents of this narrative continue pretending that what they are doing is setting up young people for healthy marriages? 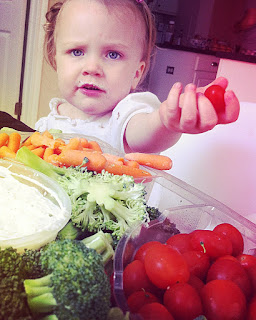 When the “Good Book” is Bad: Challenging the Bible’s Violent Portrayals of God The author of this (and the next) post wrote some books I'm for sure going to read. Coming from a fundamentalist upbringing and hearing someone say, "we need to condemn parts of the Bible," it feels equal parts refreshing/self-evident and scary because where is the lightening bolt of death from the Heavens? I mean, uh, I'm pretty nervous that it is coming.

Thus, if we are going to keep the Bible from harming others, we need to learn to have problems with it. We need to protest what is objectionable and condemn what is immoral. Otherwise, we run the risk of perpetuating the violent legacy of Scripture by making the “good book” behave in very bad ways.

When the Bible Sanctions Violence, Must We?


As Christians, we have a moral obligation to critique the assumption that violence is somehow “virtuous,” in spite of what the Bible suggests on numerous occasions....There are no moral grounds for slaughtering babies, infants, or toddlers. Yet the Bible justifies their extermination on more than one occasion.

Do atheists secretly believe in God? Speaking of irrational fears of lightening bolts...


“The results imply that atheists’ attitudes toward God are ambivalent, in that their explicit beliefs conflict with their affective response,” concludes a research team led by University of Helsinki psychologist Marjaana Lindeman. Its study is published in the International Journal for the Psychology of Religion. 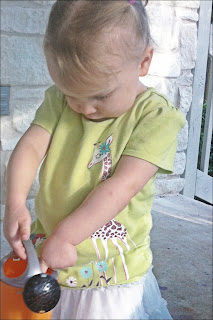 Seasons Does this sound like anybody you know? (*cough* ME) Thanks, everyone, for your patience with my season...that I'm not sure will ever end.


When I first started asking questions about my faith, I was terrified. In my loneliness and fear, I tried desperately to drag the people I loved most along with me on my journey through doubt. I was in a season of deconstruction, of uprooting, of tearing down. And like a spoiled child, I ran about the Church, knocking down every theological block tower I could find, delighting in the destruction.

I was asking good questions, worthy questions—about creation, science, biblical interpretation, gender, religious pluralism, heaven and hell— but I was angry with those not asking these questions along with me; I wanted to force them into my season. 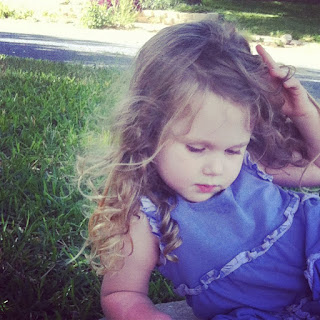 Why did Komen for the Cure give Nancy Brinker a 64 percent raise? Ok, I was already mad at Komen for like TWELVE reasons. They politicize women's health care, they totally under-fund/ignore metastatic breast cancer and obsess over early detection even though that ship has SAILED, and they are financing this crazy woman's lavish lifestyle instead of helping research a cure. Dude. Not. Cool. 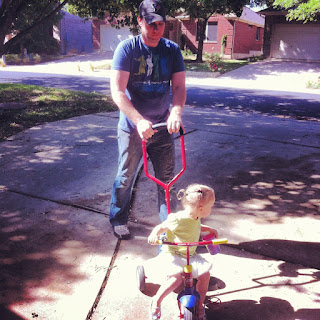 The Biology of Kindness: How It Makes Us Happier and Healthier I think I know someone who could use something like this in traffic.


People were taught to silently repeat phrases like “May you feel safe, may you feel happy, may you feel healthy, may you live with ease,” and keep returning to these thoughts when their minds wandered. They were also advised to focus on these thoughts, and on other people, in stressful situations like when they were stuck in traffic. “It’s kind of softening your own heart to be more open to others,” says Fredrickson

Is a Republican you know and love irrationally and unhealthily obsessed with Benghazi? Here's some important reads to help talk them off their Fox-news-inspired cliff!

The Party That ‘Cries Wolf’: Jon Stewart Explains Why No One Is Buying Fox News’ Never-Ending Benghazi Outrage
The Truth About Attacks on Our Diplomats
A (Very) Brief Benghazi Timeline Recap
What We Learned About Benghazi: Incompetence, but No Cover-Up
The Right’s Made-up Benghazi Cover-up