Here are a bunch of random pictures I took and links to articles I read this week. Look forward to this becoming a new thing! Unless I forget about it or get busy/lazy. In which case, maybe don't look that much forward to it. 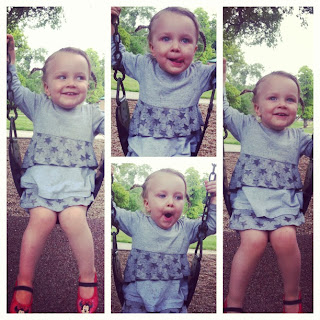 The Real Reason Your Kid Won’t Listen To You? Your Western Parenting Style Maybe getting kids to listen is as simple as moving to another country with a totally different culture. Easy peasy.

Yesterday I discussed [German psychologist Heidi Keller's] research on how early parenting styles affect the speed of self-recognition. She’s also conducted experiments on how these styles of interaction affect self-regulation—specifically, how children comply with the expectations of others. Have they internalized the rule that toys having to be put away after rest time? (Just for example!) Or do they need to be constantly reminded of it—if they pay any attention to it at all? Are they capable of delaying gratification? 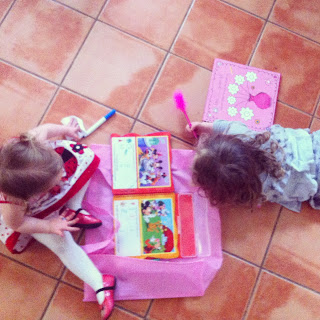 Six Ways to Separate Lies From Statistics Math/Stats! My favorite.

Given the complexity, it’s understandable that people might fall for the old aphorism that “liars figure and figures lie,” that you can say anything with statistics. But this is silly. You can say anything in English, too. Indeed, our nation’s opinion pages are filled with slanted nonsense written entirely in English. So how can non-experts and policy makers separate the useful research from the dross? Allow us to offer six rules.

Why Progressive Christians Should Care About Abortion (even if you are not a progressive/Christian, this is a really interesting read)


And so I remained pro-life in my personal conviction, but I began to question my position that all abortions should be criminalized. I could be against abortion personally, but ambivalent about its legality, right? 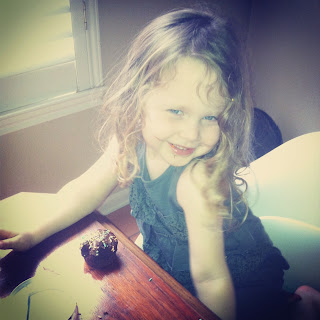 Time to call out the anti-GMO conspiracy theory This is something I'm very un-passionately fascinated by. I know some people get really worked up over GMOs. I mostly just get into the science of it and ask our family's resident doctor of molecular biology slash sports writer (the hubs) to translate stuff for me.


I think the controversy over GMOs represents one of the greatest science communications failures of the past half-century. Millions, possibly billions, of people have come to believe what is essentially a conspiracy theory, generating fear and misunderstanding about a whole class of technologies on an unprecedentedly global scale...My activism, which I wrongly thought of at the time as being ‘environmental’, has done real damage in the world. For me, apologizing was therefore only the beginning. I am now convinced that many people have died unnecessarily because of mistakes that we in the environmental movement collectively made in promoting anti-GMO fear. With that on your conscience, saying sorry and then moving on is not enough. Some restitution is in order.

Kate Spade Saturday WHY didn't somebody tell me Kate Spade had a more affordable clothing line?! Do you guys not even love me at all?! 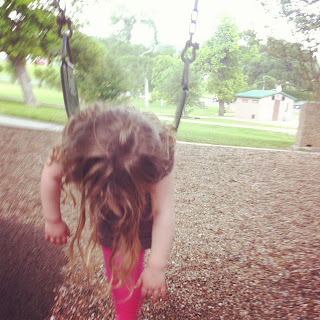 John Fugelsang on Jason Collins, Tim Tebow and what’s really in the Bible First of all, I heart John Fugelsang, BIG TIME.

Well, since you don’t understand, here’s the difference: In America, gay people have been persecuted for being gay just a wee bit more than Christians have been persecuted for being Christian. Jason Collins has had to hide something personal about himself for most of his career, and Tim Tebow takes something very personal about himself — his faith — and flaunts it in stadiums full of thousands of people.In Matthew 6:5, Jesus tells us not to trust the guys who show off their faith in public and we should pray in private. So the only way this comparison is fair would be if every time Jason Collins scored on the rebound, he made out with some guy on the basketball court.

Reasons My Son is Crying because you've seen this, right?

To parents of small children: Let me be the one who says it out loud and this too?

“You should enjoy every moment now! They grow up so fast!”

I usually smile and give some sort of guffaw, but inside, I secretly want to hold them under water. Just for a minute or so. Just until they panic a little.