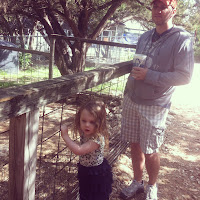 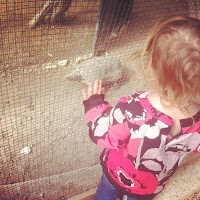 And then Maggie was all, "I don't like that! I want to go home!" Nothing breaks my heart more than when that little nugget tells me she wants to go home after her feelings get hurt. 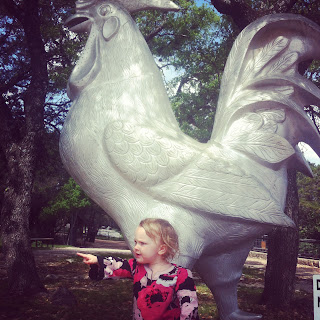 My biggest fascination right now is the things Hannah can remember (like the names of zoo animals and how after a full day at school she still remembers that there was one cinnamon roll that was left, and where'd it go because she wants to eat it) and the things she can't (like what she did at school all day). 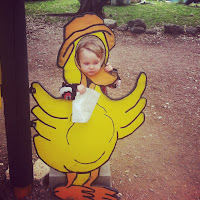 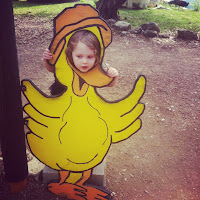 Sometimes I wonder what, if anything, she'll remember about the toddler years. It makes me sad to think some of the more awesome times will disappear from her memory forever (I don't have many clear autobiographical memories until Kindergarten). But then I remind myself of some of the less awesome times and I'm a little more okay with it with the toddler years amnesia (if only I could get the same deal for times like middle school or freshman year of college). 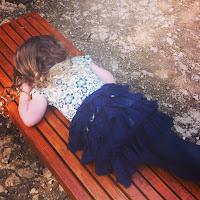 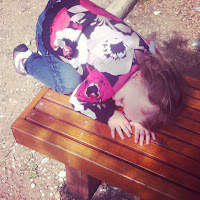 Being a toddler can be awful tough sometimes.